Last night I saw an Instagrammer’s art depicting how her style has changed throughout the years. I loved the idea, so I made one of my own:

Throughout the years, my “style” wandered from what Mom dressed me in, to a sort of rebellious “who cares what is on your body” phase, to a memorable teenage spell of (mostly) manufactured darkness and woe. I didn’t usually spend money on clothes, but if I did I would just buy whatever was cheap, or shirts that featured a character or series I was fond of.

It was only after I graduated High School that I started working in jobs that I cared about, and began dabbling with purposeful, intentional style choices.

That’s not to say that I am well versed in the means and vocabulary of fashion- far from it. I often don’t know if an outfit would work well with tights or not, and I only recently began collecting useful pieces like slips, strapless bras, and hair mousse. I’m 28 and I still haven’t mastered the smokey eye, or tried fake nails.

What I’ve learned though, is that clothes and accessories are just another hobby, another means of expression, and another tool in your toolkit.

The first person who made me excited about playing with style was YouTuber BubzBeauty. 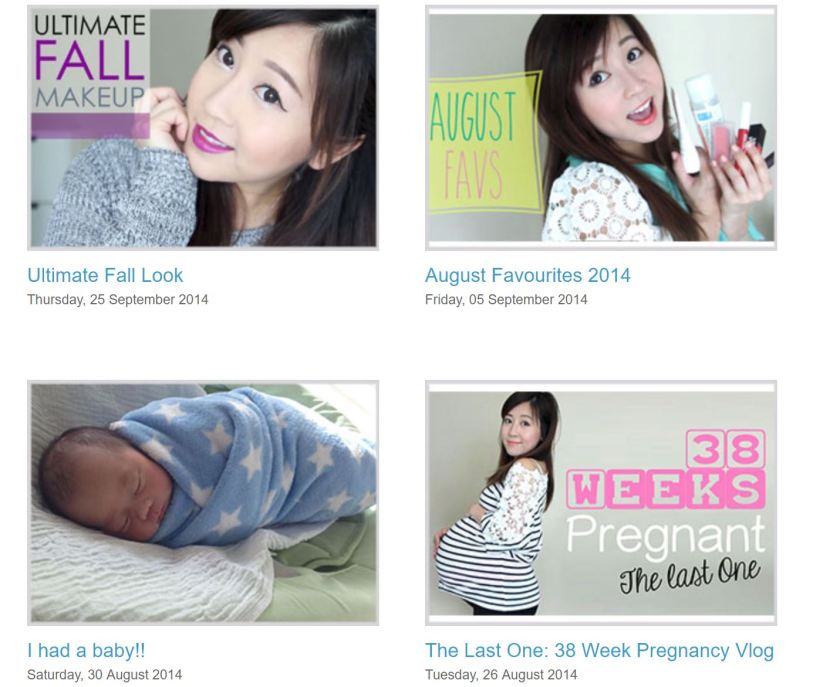 Lindy, or Bubz as she is known online, has been vlogging for years, and in my late teens I began watching her videos. I don’t remember how I found her- probably trying to learn how to braid my hair or something- but I began to enjoy her videos as they came out, learning new tips and tricks for clothes, hair, and makeup.

What I especially love about Bubz is that she shares not only style advice, but also messages of positivity and self-care. She is a genuinely kind and funny person who helped me learn some basics of style and makeup, and begin to build up my self-confidence.

Bubz got married a few years before I did, and I even referred to her wedding videos when planning our wedding.

Now she and Tim have two adorable kids- i’m sure if I have a baby someday I will turn to Bubz’ videos for help!

Another style inspiration of mine is Kim Kibum, SHINee’s Key. 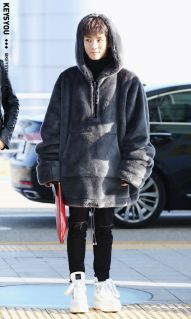 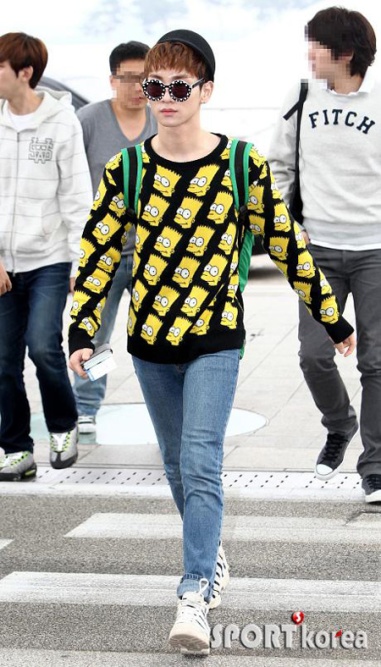 Key’s playfulness and individuality with style is so fun, and really taught me that style is for YOU; it’s not for anybody else (unless you want it to be!). Key occasionally wears statement pieces that are not my style, but the confidence that he rocks them in makes it clear that he is owning the clothes and not the other way around.

Whether it’s graphic pins, bold socks, neutrals, patterns, whatever- Key dresses to impress. He has nudged me into looking at clothes and fashion in a new light- as something fun to explore rather than a world that I fail in and know nothing about.