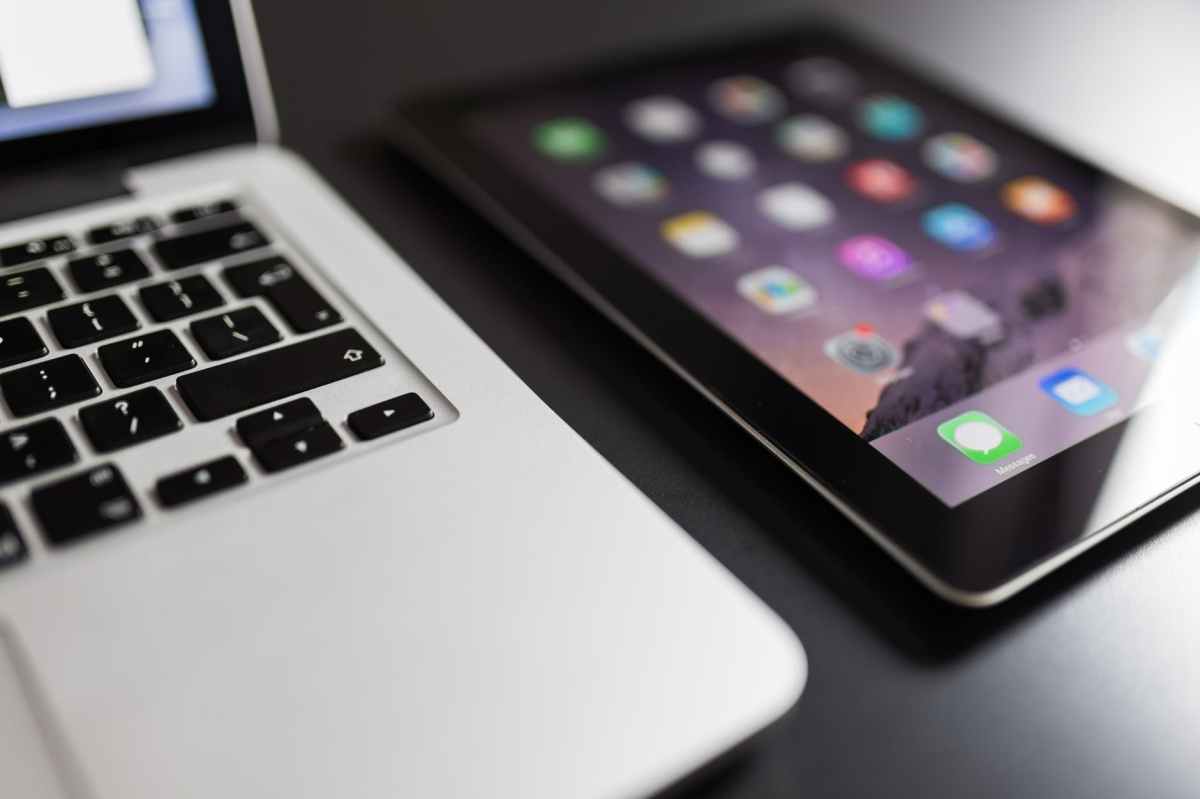 Have you ever had a conversation with someone which stirred such a passionate response in you that you felt compelled to start that blog you’ve been putting off? That very scenario is just how this blog was born today!

Hello! 🙂 My name is Shauna and I work at a public library in Canada. I’ve been working there for 7 years; firstly part-time as I completed my Bachelor of Education and then full-time after I graduated. Prior to this I worked in bookstores for several years. I aspire to obtain my MLIS and become a Librarian in the future, and am currently waiting to hear back on a university application! (Any day now…)

Anyhoo, the following is an interaction I had today that has pushed me to write. I’ve had similar patron interactions from time to time in the past, but today I suddenly felt a flash of inspiration to begin a blog so I could share my thoughts. This isn’t a rant- I write this not from a place of anger, but because I want to share my thoughts on this subject.

This afternoon I approached a gentleman patron who was using his smartphone with the texting sound effects on- every tap he made on his screen produced that “tok, tok, tok” sound, which could be heard from farther away than you’d think. I knew it would bother our studying patrons nearby, so I discretely asked him to please set his phone to silent while he was on the quiet study floor.

He stiffened and went on the defensive, saying “Since you so obviously hate technology, why did you put those new-fangled toys (his exact words) downstairs that the kids are always playing with now? Now all they do is play on those, they aren’t learning anything, there’s nothing educational to it. Pretty soon there will be no books, just computers!”

The man was referring to the kids Ipad stations (“Krayon Kiosks”)  we had recently installed.

I began to explain our stance on technology and access, but he waved his hand at me. I told him he could submit a comment to management about the Ipad stations if he liked, but he was dismissive and ended the conversation there.

Why do we provide access to Ipads in the library? Why any technology, for that matter? We’ve had many complaints, as well as compliments, about our Ipad stations. Some parents are upset that their kids are immediately drawn to the Ipads rather than the books, while other parents exclaim joy that their shy children are joining others and socializing over shared interests while using the Ipads.

I have a fondness for bullet points, so here we go:

Technologies like Ipads are just one more vessel for information that libraries are adding to their offerings. Rather than feeling threatened by new technologies, I hope our patrons will come to see the value in our addition of these “new-fangled toys”.